In this blog we will discuss how ENZO DataZen helps setup a secured Business to Business (B2B) data exchange topology, including one-time data transfers and ongoing data replication, and how this solution offers a loosely coupled, eventually consistent, and system agnostic architecture. We will also review some of the key principles of B2B data sharing and how information is secured and kept up to date.

DataZen is a replication technology that can detect changes made to any source system through a proprietary Change Data Capture (CDC) engine. Because the CDC engine built into DataZen is universal by design, it can detect changes (adds, updates, and deletes) regardless of the source system (relational, no-sql, or any API exposed through ENZO Server or an ODBC driver). 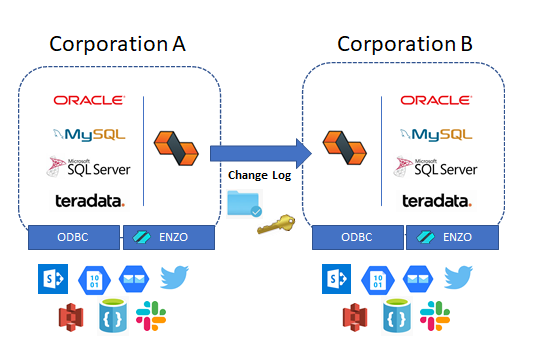 In this setup, Corporation A uses DataZen to read from its internal database(s); this operation can be scheduled at any frequency (weekly, daily, hourly or even every few minutes). Corporation A keeps control of the frequency. DataZen creates an "Initialization File" that contains all the records that Corporation A wants to send to Corporation B, and continues to create Change Logs over time as records change. These logs can be sent encrypted using PGP to a secured FTP site for example, or any other supported cloud drive (such as Dropbox, Egnyte, Azure Blobs, AWS S3 or GoogleDrive).

Corporation B also runs DataZen in its data center, and listens for incoming change logs on the same drive. Corporation B only needs read access to the change log; once changes are available, they are applied to the desired target system(s). Note that it is possible to apply the changes to multiple systems. For example, Corporation B could choose to push changes to a MySQL database, an Azure SQL Database, and a SharePoint Online list.


Corporation B can apply the change log to any target system, including HTTP endpoints by leveraging the Enzo Server platform or an ODBC driver.

Neither the source (Corporation A) nor the target (Corporation B) DataZen applications are aware of each other's presence, and as a result function entirely independently. They only share a common cloud drive in which Change Logs are securely exchanged.

Because Change Logs represent data changes from the source system over time, the target systems can apply these changes at their own pace, guaranteeing that all the systems involved in the replication topology will eventually return the last updated values.

From a roles and responsibilities standpoint, the following shows what each party can perform, using the previous example involving Corporation A and Corporation B:

DataZen can read data from any relational database through the use of ODBC drivers, including SQL Server, Oracle, MySQL and Teradata. Because any ODBC driver can be used, any other database platform or system can also be the source and target system. 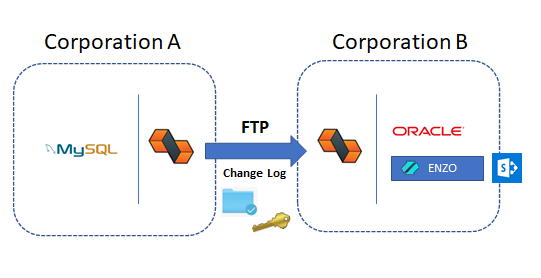 Want to see DataZen in action? 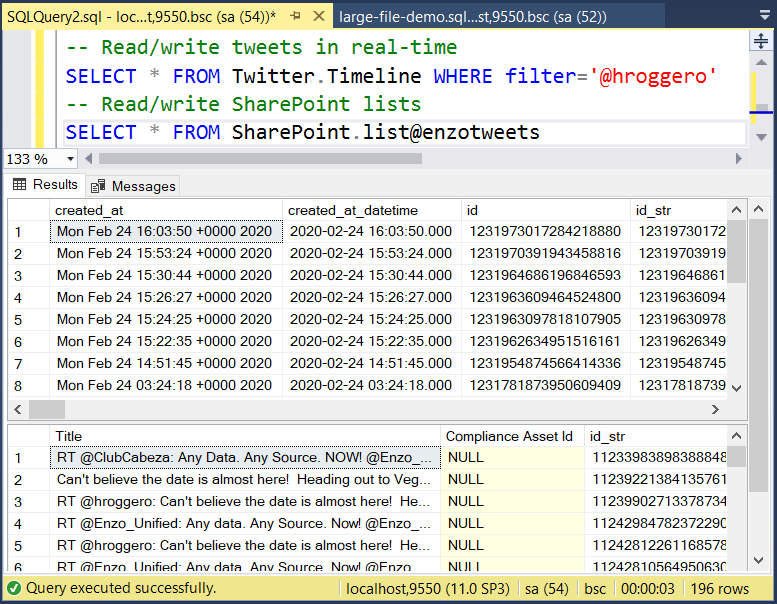 Replicate tables between Oracle, MySQL, SQL Server, Teradata, DB2 or any other relational database, either located on the same network, or across the globe. 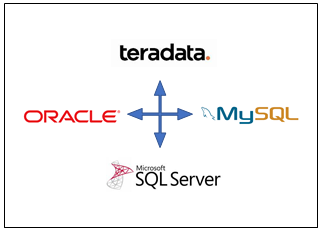 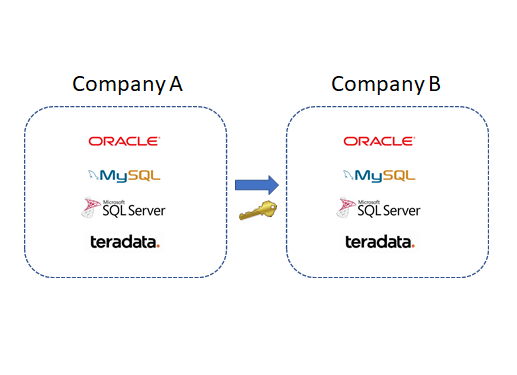 By detecting changes at the source, DataZen forwards only new, updated and deleted records to the target systems, saving bandwidth and helping with cloud adoption. 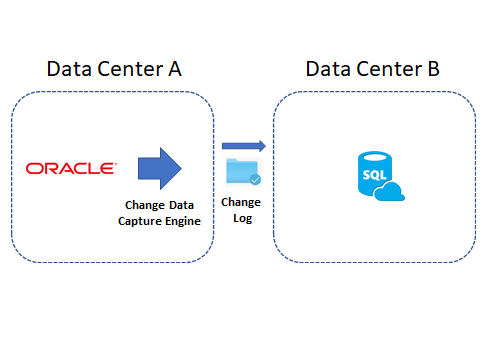 To learn more about configuration options, and to learn about the capabilities of DataZen, download the User Guide now.